We are now a few weeks into January which has given me some time to reflect on the year that was 2015! In short it was a pretty good one. It provided lots of learning, fun and change, both on a personal and professional front. It’s hard to believe that Blue Ticking will be two in May and when I look back at last year i’m really pleased with the progress we have made. We have reached more people both locally and further afield, sold many more goods than the previous year, (which is always the general idea) and challenged ourselves enormously with taking on the concession at Manns of Cranleigh. 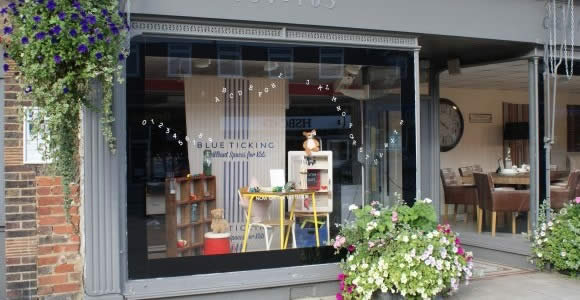 In every area of the business we have tried to do things better; better product, better use of social and creative media, better interaction with our fabulous customers and better styling/branding. We have a long way to go on all of these fronts, but I think we are making steps in the right direction and that gives me the determination to keep going to make it the best it can possibly be.

There are of course various challenges along the way. Not least the space we have to work in. It has been great to get us going, but because of it essentially being a cow shed it has its limitations. One prime example of this was this morning when I hoped to take photos of some new goods. When I arrived at the barn and started to get the photography area all prepped I realised there were a number of drips caused by condensation. It had marked the floor and walls and therefore made it impossible for me to take decent photos. I can’t deny my frustration or the fact I totally threw my toys out of the pram and proceeded to march out like a very convincing stroppy and emotional teenager! Unbelievably this was the first of such outbursts since Blue Ticking was conceived and luckily John was the only witness! Yes I have been frustrated before but for some reason it really got to me this morning.  I don’t think the cold or fact I looked like the michelin man helped! I am only human and I guess when you put your all into something it’s bound to get the better of you at times. It’s important to let it all out in order to come out the other side and move forward and move forward we will! It has certainly highlighted the need to find a more suitable space so this is high on the agenda for 2016!

On the flip side, knowing the issues with the space does make me proud of what we have managed to achieve within it. I don’t think you would necessarily know that our backdrop was a cow shed!

We sell lots of different goods, but the one I am most proud of from last year is the invention of the ‘enamel pot seat/storage combo’. They have gone down a storm with our loyal customers and are gradually infiltrating many a home up and down the country. I credit this beaut of an idea entirely to John, he’s so clever!

Last year also saw big changes in the Shaw family with Miss Edith starting school. I have spoken about this before so won’t harp on again for fear of repeating myself, but it was quite the change but a very exciting one. As predicted the language has certainly developed (!!!!), awards have been presented for the dramatisation of meltdowns and the facial expressions have graduated to the next level! However, this is also coupled with the excitement of writing and the early stages of reading and Edith being the little star that she is. I could not be more proud, fact!

Miss Maggie will be three next week which is rather inconceivable. She has changed so much over the last year and is a brilliant mix of naughty, cheeky and outrageously funny. Long may it continue. 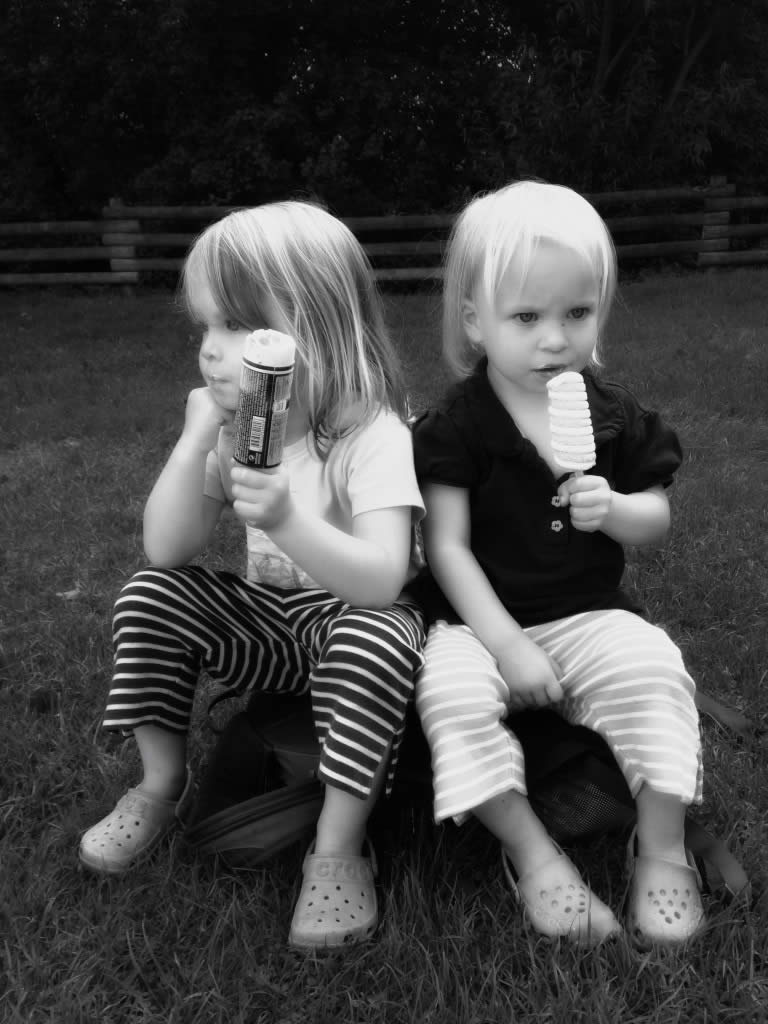 2015 was also the year I took up running again and it has had such an impact on how I feel. We are lucky to live in the glorious Surrey Hills and so much of my running takes place off road and it’s simply stunning. With two good friends we have taken on the running challenge and it has been nothing but a positive experience, long may it continue 🙂 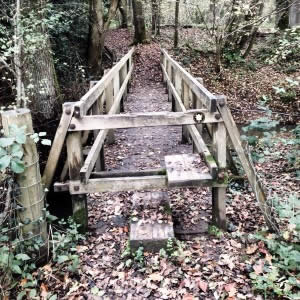 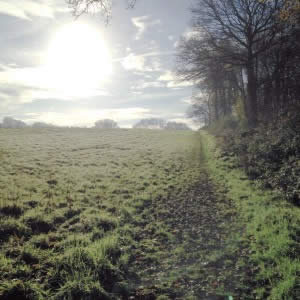 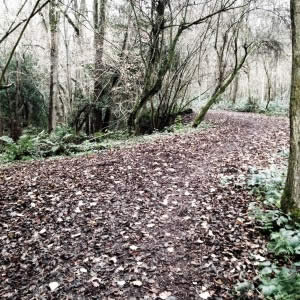 The major downer of last year was  of course John not being able to work for three months due to cutting the joint and tendons in his thumb. Not ideal and a slight challenge at Christmas, one of our busiest times. We have however come out the other side and John is now back flexing is thumb at work, phew!!! It was lovely having him at home a bit more but it’s equally lovely him being back at work and not interfering with my way of doing things!!!!

I am excited about the coming year and the direction Blue Ticking is heading in. I hope to update you on more exciting plans in the coming months along with new goods and hopefully a new work space!